Home » COVID-19 & Blog » What are laboratory grown Diamonds?
All Categories | All Services 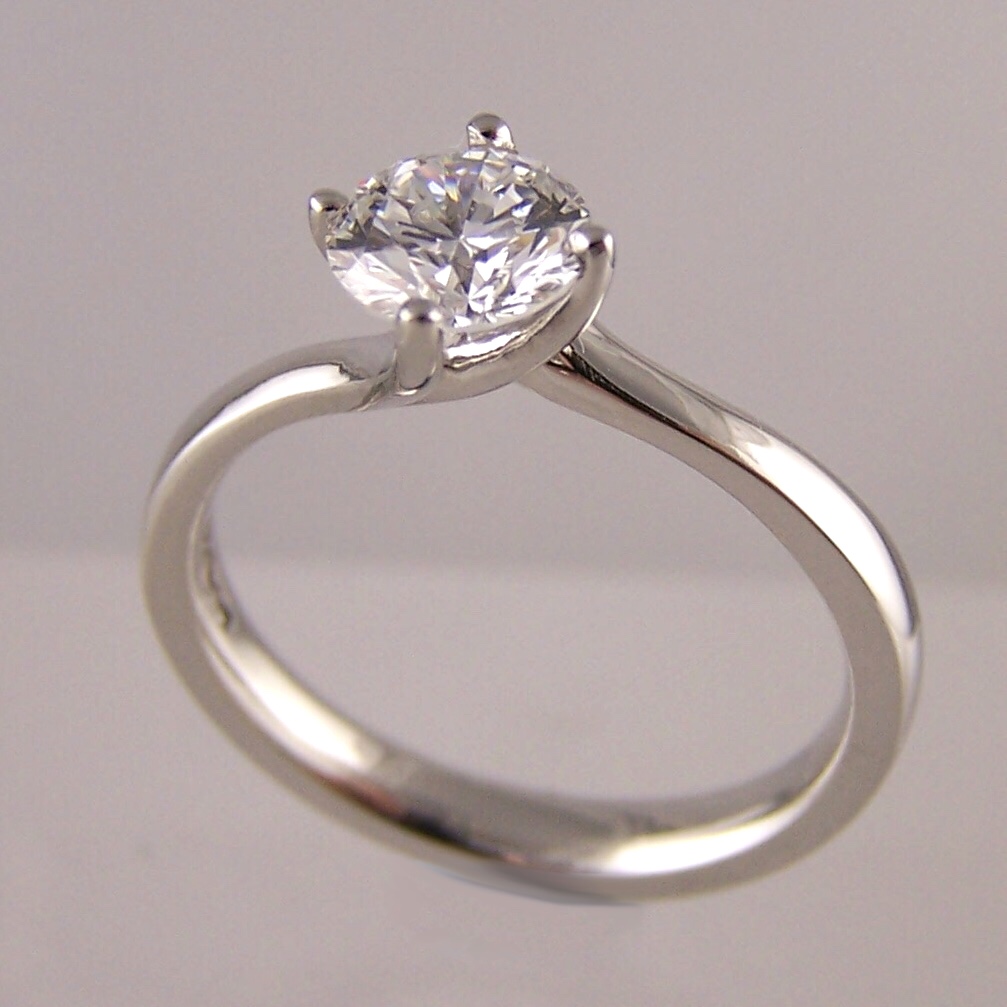 In recent years, the demand for lab grown diamonds has grown exponentially, especially amongst younger customers seeking an environmentally-friendly alternative to natural mined diamonds.
Many people in the jewellery trade knew that lab grown Diamonds were not going away anytime soon but not many predicted just how quickly & how much of an impact they would have on the jewellery market. At RING jewellers we specialise in bespoke jewellery & deal in laboratory certificated Diamond both natural & lab grown. These laboratory reports not only contain the grade of a Diamond, they also crucially tell the buyer if the stone is natural or lab grown. We have noticed already that second hand jewellers are buying laboratory grown Diamonds in error, mistaking them for natural stones. Even the most experienced jeweller finds it difficult, if not impossible, to tell a natural Diamond from a lab grown one.

Many well-known A-list celebrities are now throwing their support behind lab grown diamonds as opposed to natural ones, with Megan Markle even opting to wear them. This shift in perception is primarily due to the ecological, ethical and humanitarian concerns being highlighted throughout the world as a result of commercial mining for these precious stones.
So, what are lab grown diamonds? How are they made and are they really more environmentally-friendly than natural diamonds? Are they “real” diamonds or more like cubic zirconia’s with little to no resale value? In our article below, you will find all the answers!

What are Lab Grown Diamonds?
Lab Grown Diamonds, also known as “man-made” or “cultivated” diamonds were first created in 1954 by H. Tracy Hall, a chemist working for the General Electric company in the USA. The first lab grown diamonds developed were miniscule in size and of poor quality, but they sufficed for industrial use. Today the technique has evolved to such a level that lab grown diamonds are now identical to natural diamonds. They are categorised as 100% real diamonds, used in engagement rings, pendants and earrings throughout the world.
There are two techniques which scientists use to create a lab grown diamond. The first is by using HPHT which stands for “high pressure and high temperatures”. During this process,pure carbon is subjected to electric pulses and extreme heat. The carbon is then continuously pressed between metal until it melts. The heat and pressure combined changes the physical structure of the carbon, eventually transforming it into a brilliant, sparkling diamond over the space of several days.
The second process used is called CVD – or “chemical vapour deposition”. During this technique, scientists place a tinypiece of an existing diamond chip – known as a seed crystal,into a growth chamber of carbon-rich gas. The chip is then heated at incredibly high temperatures. As the gases begin to ionise, they crystallise, attaching themselves to the original diamond chip, thus, “growing” a brand new diamond!

The “4 C’s” – Colour, Cut, Clarity & Carats
Lab grown diamonds sparkle exactly the same as natural diamonds and they go through identical testing and grading processes to determine colour, cut, clarity and carats weight.
The colours of a lab grown diamond are determined by how clear or colourless it is versus how much of a yellow tint the stone contains. The colouration scale for all diamonds begins with D and ends at Z, with most lab grown diamonds falling into the categories of D to J.
The cut of a diamond is the anatomy of the stone. Each diamond has a set of specific characteristics which are taken into consideration when grading. These include the symmetry, where the facets are placed and proportions of the diamond. The cut also accounts for the shape of the diamond which can range from princess to marquise, heart, oval, round or pear shapes.
Diamonds, whether lab grown or natural are sold by the carat. Each carat equates to 0.2 grams, but you may notice diamonds which weigh the same can be vastly different in cost. This is because the colour, cut and clarity are also considered when pricing all diamonds.

Can Lab Grown Diamonds Help the Environment?
In short, yes they can! Studies have shown that the carbon footprint of communicating information about diamond mining and transporting the product is significantly higher than producing a lab grown diamond.
Also, for every 1 carat of diamonds mined, almost 10 square metres of land is disturbed, thus causing water pollution, mineral waste and ecological impacts on people and wildlife. In comparison, the same quantity of lab grown diamonds produced causes just 0.0065 square metres of land to be disturbed and it reduces mineral waste by almost 2700 kilos compared to mining for natural diamonds.

Are Lab Grown Diamonds Real Diamonds?
Yes! The only thing different about a lab grown diamond is its point of origin. Instead of being formed naturally beneath the earth’s surface over millennia, lab grown diamonds are created using an identical process with cutting edge technology in just several days.
Some people may question the authenticity of a lab grown diamond, dismissing them as cubic zirconia’s, but they are not. They have the exact composition, chemical and physical properties of a natural diamond. They can also be referred to as “synthetic diamonds” giving the illusion to buyers that they are fake, however this couldn’t be further from the truth. Lab grown diamonds are real, go through the same grading and are certified and authenticated in exactly the same way as a natural diamond. In fact, when comparing price points, lab-grown diamonds also cost between 30-50% less than natural diamonds, so not only are you helping the environment when you purchase one, you will also own a real diamond at a significantly lower cost!